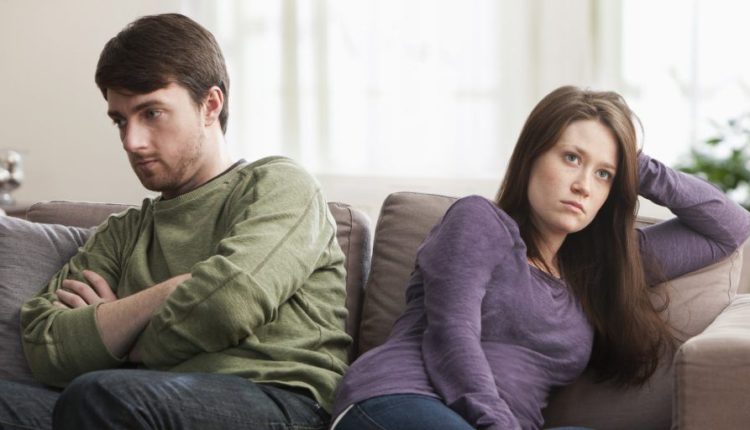 The over/under on relationships

So I’ve got this friend. Well, OK, it’s technically my girl’s friend, but we still kick it. She is now in her fourth “super serious” relationship of the year. My lady keeps reporting to me that Ms. Decisive is sure this one is definitely “The One.” Amazingly, three to four months later, she always seems to discover that she is bored, er, I mean, has irreconcilable differences with the latest sucker.

If you can believe it, Mr. Right the Fourth is about to move in with her. As if she needs a reason to break up with him, leave it to some errant pee on the toilet, a spit cup from a coffee mug or a few stinky farts to seal the deal. The over/under is 2 months, and I’m taking the under.

Let me tell you something. We can learn a lot more about how this is going to end from her history than we can from what comes out of her mouth. The point is, when it comes to relationships, don’t expect the future to be any different than the past. If he says he’s going to cut back on drinking, it probably means he’s going to try a tad harder to hide it from you. If she says she’s going to spend less on shoes, she’s just going to cut the paper trail and pay with cash — I wouldn’t stake out Payless or another discount store to find her. If you meet a guy or gal who is in a relationship, and you two hook up, thinking that you’re now “the one” is kind of like thinking this might be a cool summer in Arizona: You’re wrong, and you’re going to suffer for it.

You get the idea. Tragic as it may seem, we are all very unlikely to change for love or lust. Unless you guys started dating at age 5, you’re probably not going to have as much pull on your partner as you’d like. So decide if you’re willing to live with their flaws, or get out while you can, with your belief in love still intact.

Blind Dates: The Basics of Meeting A Stranger

How to Flirt: Flirting Tips Help You Show Interest

Asking A Girl Out For A Drink

7 Essentials on Flirting With An Older Man:

How To Use Reverse Psychology On Men

20 Flirty Things To Say To A Girl

Tips For Dating A Jewish Man

How To Date A Muslim Man

How To Kiss A Girl For The First Time?

How To Ask Your Friend To Be Your Girlfriend